The University of Salamanca, which was founded in 1218, has been creating over the years Extraordinary Cathedras (Domingo de Soto, Venezuela, Martín Granizo, Larramendi, Sicilia, Chile, etc.) that assume a relevant role in the transmission of a specific knowledge concerning an important figure or a culture.

On the other hand, it has also been an important objective of the University of and the city of Salamanca – with its local and provincial institutions – to offer their spaces to welcome other cultures and spread knowledge of them among the university community and the environment. Social. 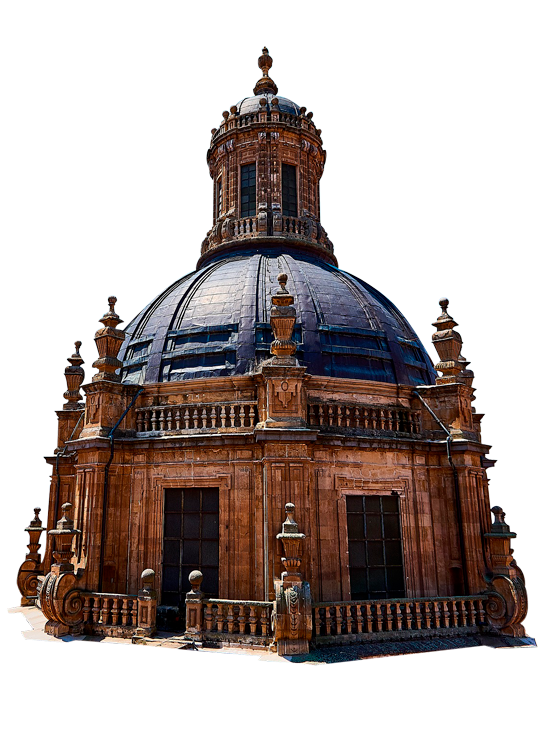 Why at the University of Salamanca?

The claim to create the Nineveh Cathedra within the institutional framework of the University of Salamanca is justified for several reasons.

Salamanca has been one of the first Spanish-speaking universities that since 1311 has been cultivating Semitic knowledge and promoting the spirit of openness towards other cultures and languages. And since the fourteenth century, it has been one of the institutions that has cultivated the trilingual spirit that has endured to this day.

The Hebrew and Aramaic studies, in the Salamanca study have been expanding their field of action and today it has become a reference at European level due to the solid base offered by its degree. The Cathedra is another step in this commitment to Hebrew and Aramaic studies that aims to expand the field of learning. Assyrian culture is the great unknown in the Western world despite the enormous contribution it has made to humanity in the past.

The title that has been given to it is not accidental: the cradle of civilization, since the Assyrians have contributed to science, art, humanities more than anyone else. Its language, its laws (Hammurabi code), its ancient academies, of Babylon, Pumbedita, Nuhadra, Edessa, Nisibis have served as inspiration for many training centers that today are the oldest universities in Europe (Bologna, Paris, Oxford and Salamanca). Cassiodorus himself reports that the statutes of the Nisibis served as inspiration for the creation of the University of Bologna and, incidentally, for the Studii Salamantini. The literary production of these academic centers had an enormous impact on the vision and formation of the ancient Western world.

Through research, congresses, seminars, debates and meetings with scholars, magistrates, journalists, artists, the aim will be to promote the knowledge of Assyria in its various socio-cultural and linguistic aspects. These activities will respond to a planning that will involve the various cultural, social and political institutions and associations present in the territory and will focus on current or historical issues.

Regarding the historical theme, it will work on key moments in Assyrian history in its various eras, starting from ancient times to the present day. Particular attention will be paid to the late and modern periods to provide a coherent historical outline as the history of the Assyrians has not always been transmitted as it deserves. 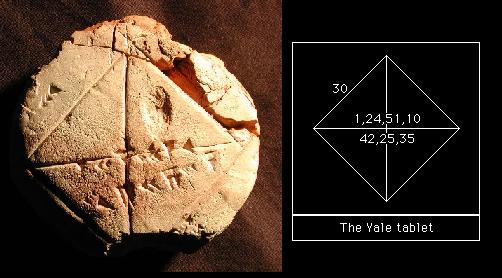 Study of everything that can serve to deepen the knowledge of this people, to eliminate topics that do not reflect the true and rich face of this great nation, today erased from the geo-political map.

The Assyrians were bilingual from the dawn of history, they used Assyrian, the lingua franca of the empire and then Aramaic due to the expansive policy they used in ancient times. It is a phenomenon little explored and little studied. In the late Middle Ages (2nd century to the 14th century) it had its golden age, with a literary production broader than the Hebrew, Greek, Latin. Despite this, it is little known in the western world.

The Nineveh Cathedra will promote joint research, primarily with university researchers worldwide, as did the Assyrian research center in Helsinki, which today is a world reference on ancient textual documentation.

Salamanca, with the Nineveh Cathedra, will become a world reference in its commitment to modern Assyrian studies. This will serve above all for the purification of the errors transmitted over the last two centuries towards the conception about the historical-linguistic reality of the Assyrian people. The investment of funds will have as a priority this first phase of research work.

It will promote research focused on Assyrian language, history, and culture to create a critical mass that has so far not been systematically developed in the Western world.